(note: title quote from the movie “Goldmember”...no, I’m not THAT much of a yokel)

A few days ago, several of us congregated on the 229th server and flew another excellent mission from those three maestro's of mission making...Showtime/del Taco/SIX. Those guys really know how to balance the action, drama, skills required and “story” to bring us some amazing stuff to fly.

Today’s little soiree’ involved escorting a convoy of three “deuce and a halfs”  down an angry highway to resupply our airfield. Three different LZ’s were pivotal to that success. Slicks, Guns and Dustoff were on the scene. In the end, the trucks made it (well, two out of three ain’t bad...right?), the bad guys were vanquished, and the all the pilots got medals, free (virtual) beer, and a (virtual) night with “Miss January 1969” (prob looks like my grandmother about now...lol). 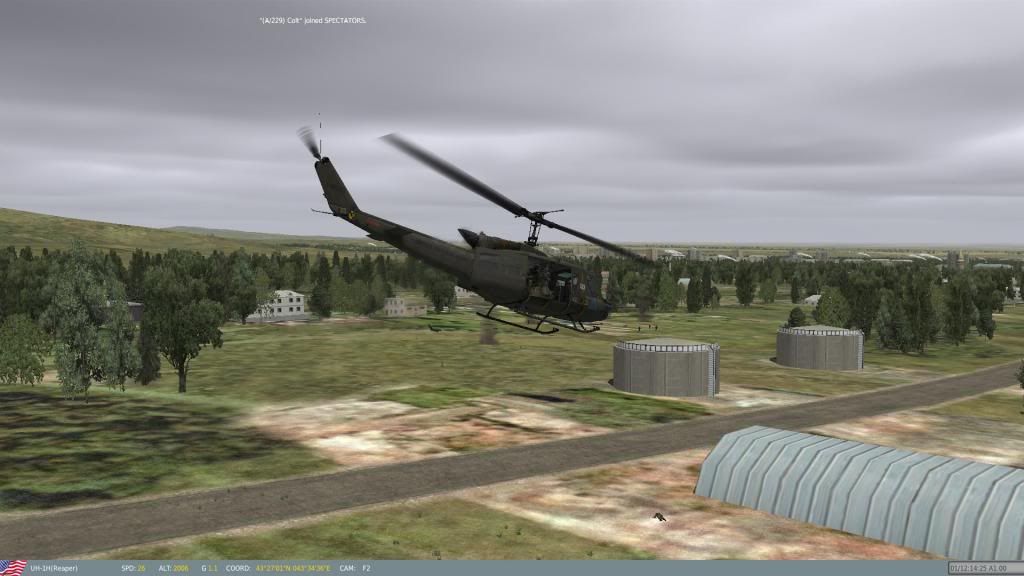 Reaper doing his thing in a Slick. 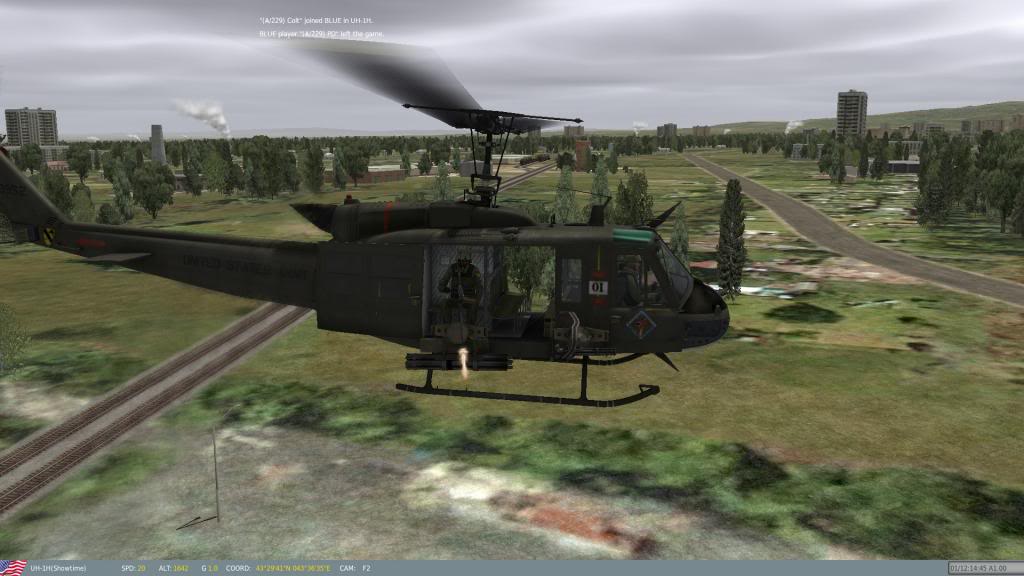 Showtime “gettin’ some” with his door gunner. Because of a percieved manpower shortage, they enlisted “yours truly” into a Gunship. All I can say is that is was a DAMN GOOD THING that Showtime can fly and shoot at the same time...if was left up to me to protect the Slicks and/or convoy...well let’s just say they would’ve had to dispatch a second convoy. 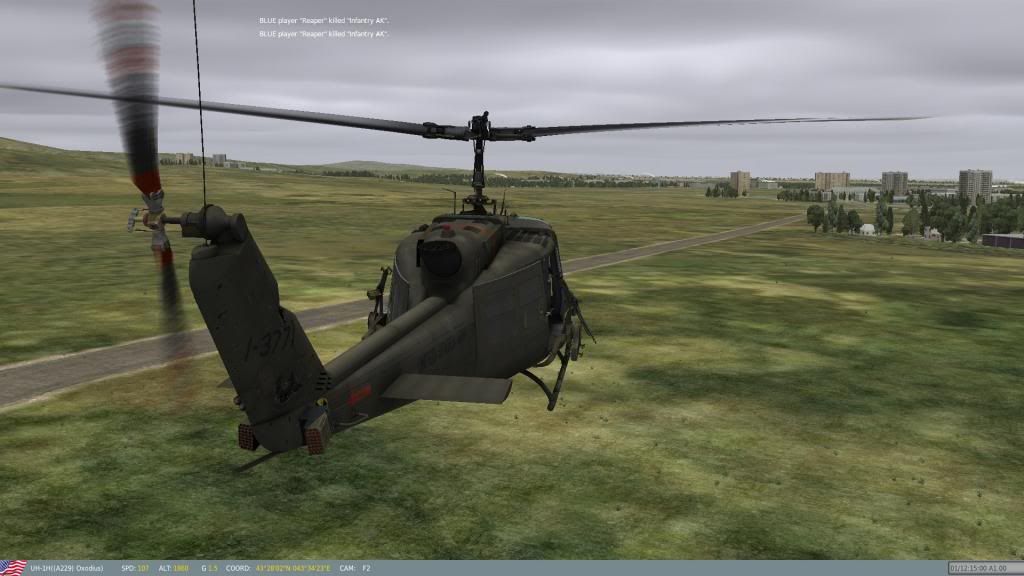 OX heading back to base to repair a tad bit of damage to the ol’ tailboom. Nothing a little “speed tape” won’t fix! 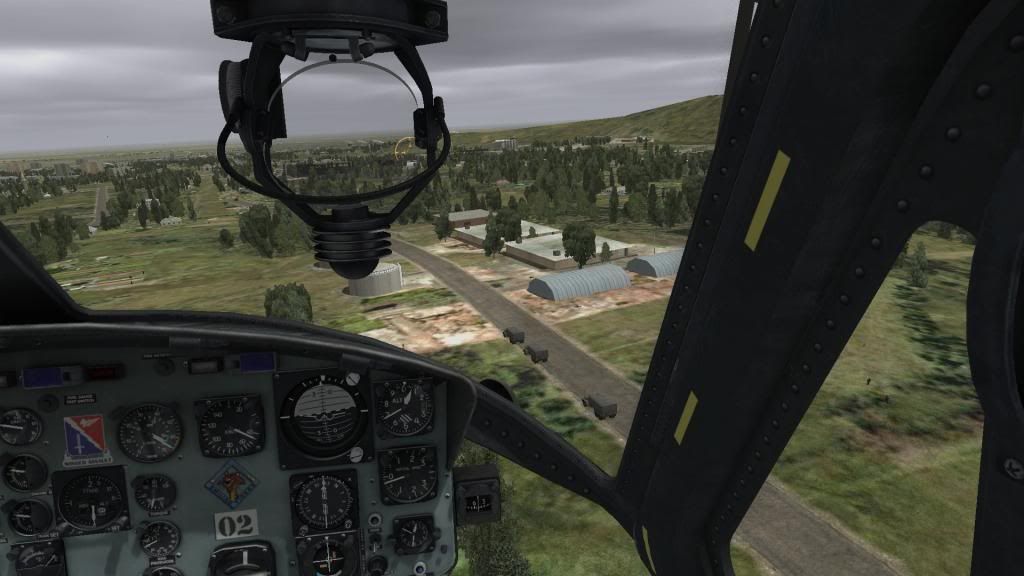 I’m playing “mother hen watching her three little chicks”....or something like that. 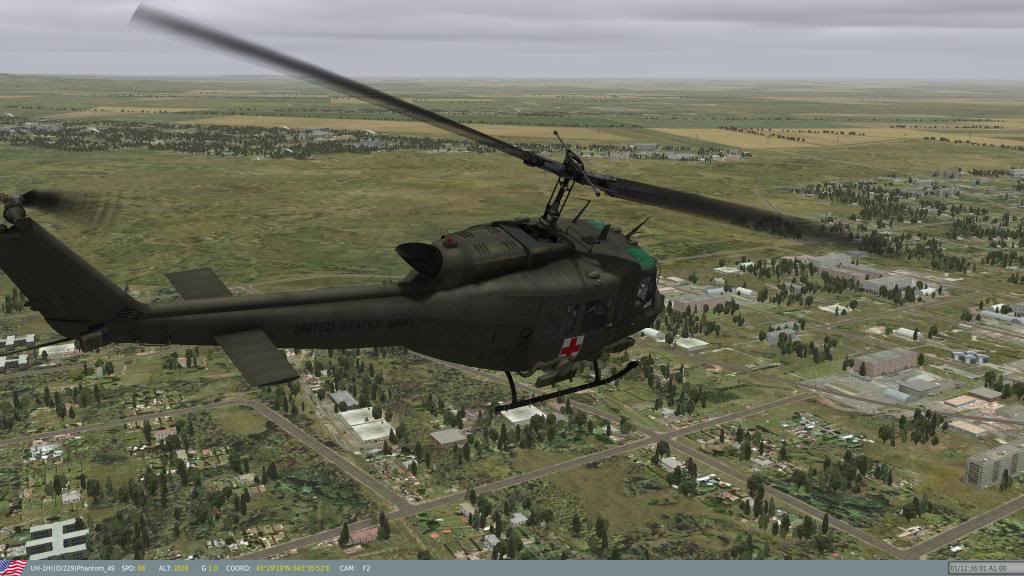 Phantom in the “Dustoff” bird waiting to dash in and pick up some unfortunate soul. I totally love that scripting that gives you a counter till the victim bleeds out. Certainly adds a bit of “drama” to the situation, right? 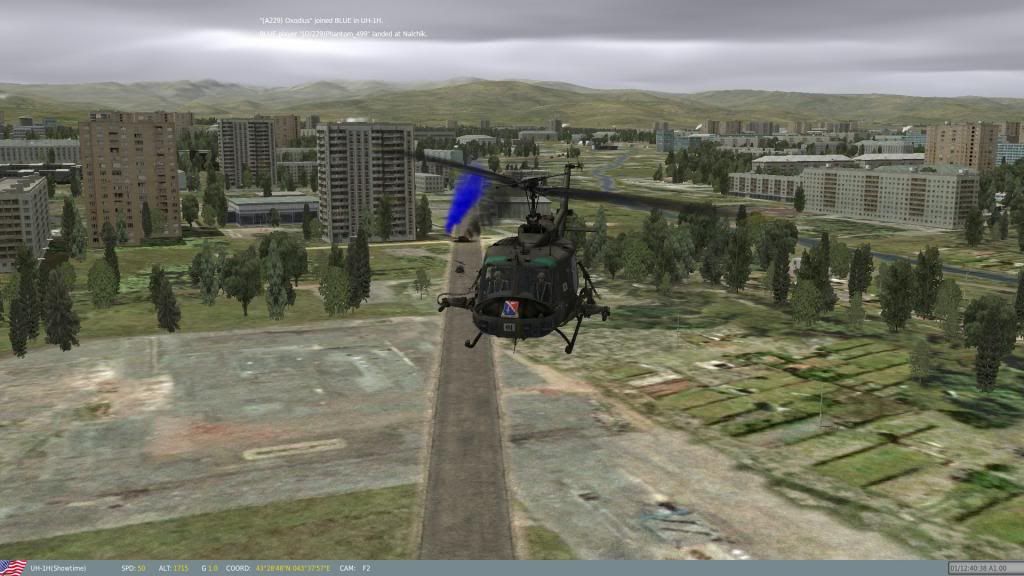 Showtime coming off of a guns run... 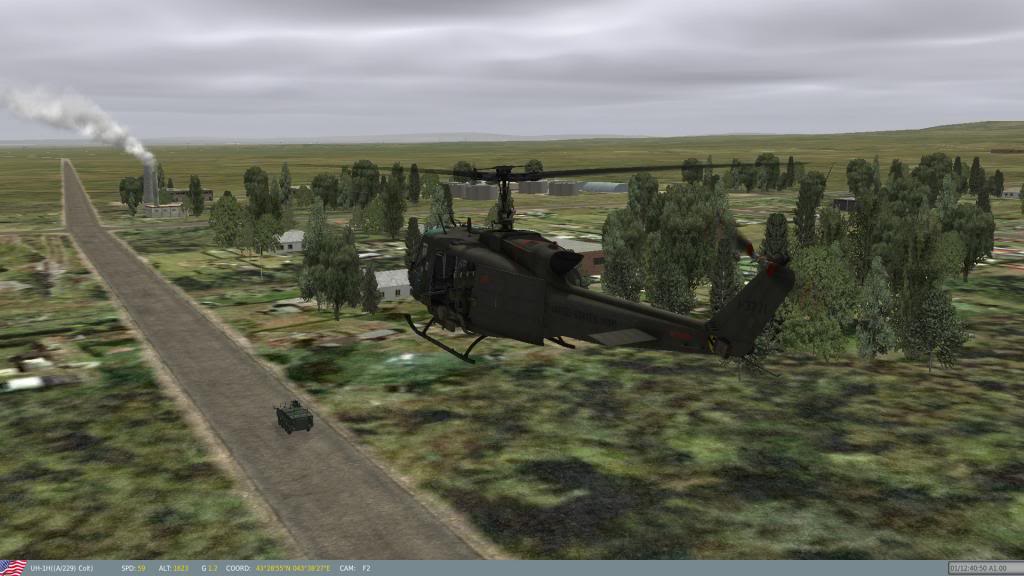 Colt in a slick heading into the last LZ. IIRC, this was his first foray into the world of the 229th flying, and he did a superb job. WELCOME TO OUR CRAZINESS COLT! 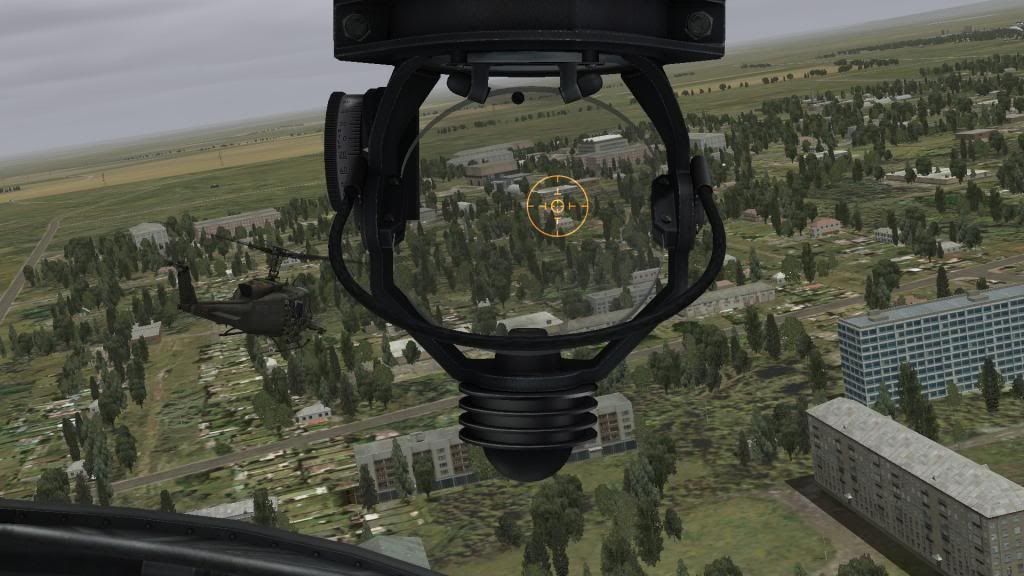 I’ve joined up on Showtime and we’re flying around dealing death and destruction! 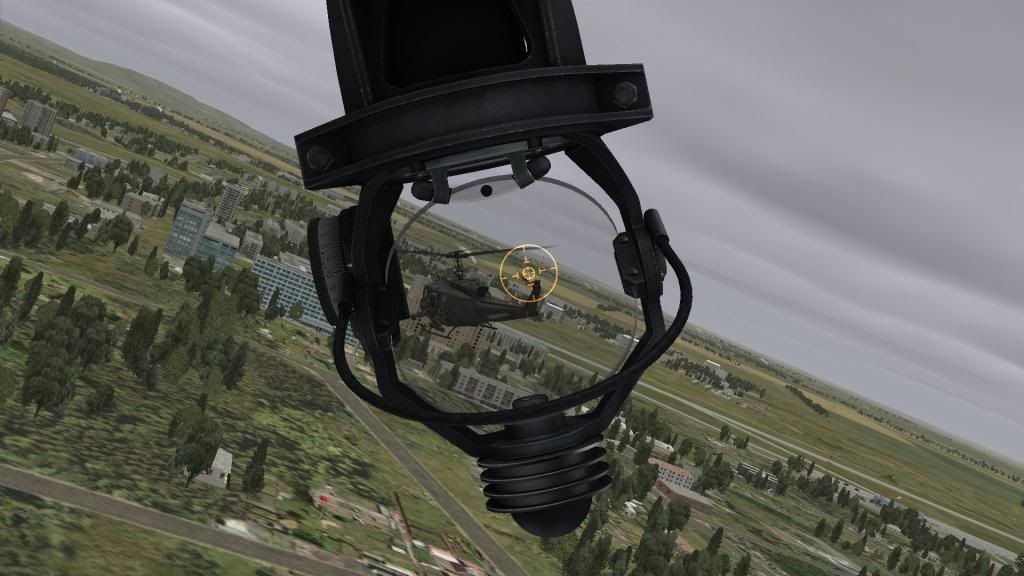 The things you see when you don’t have a Sidewinder....right? LOL... 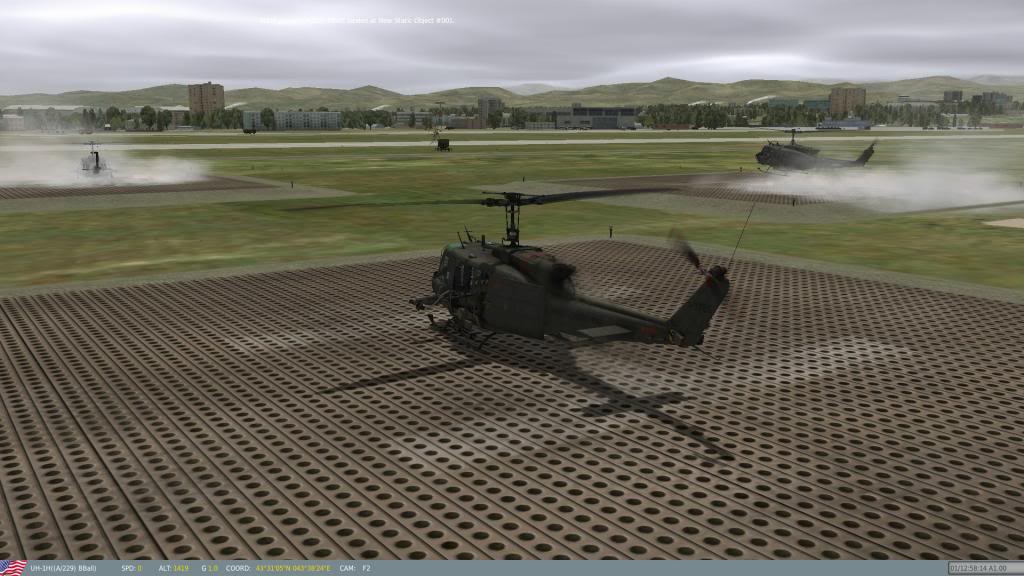 Showtime, Razorback and self back on the pad at the end of a very satisfying mission. 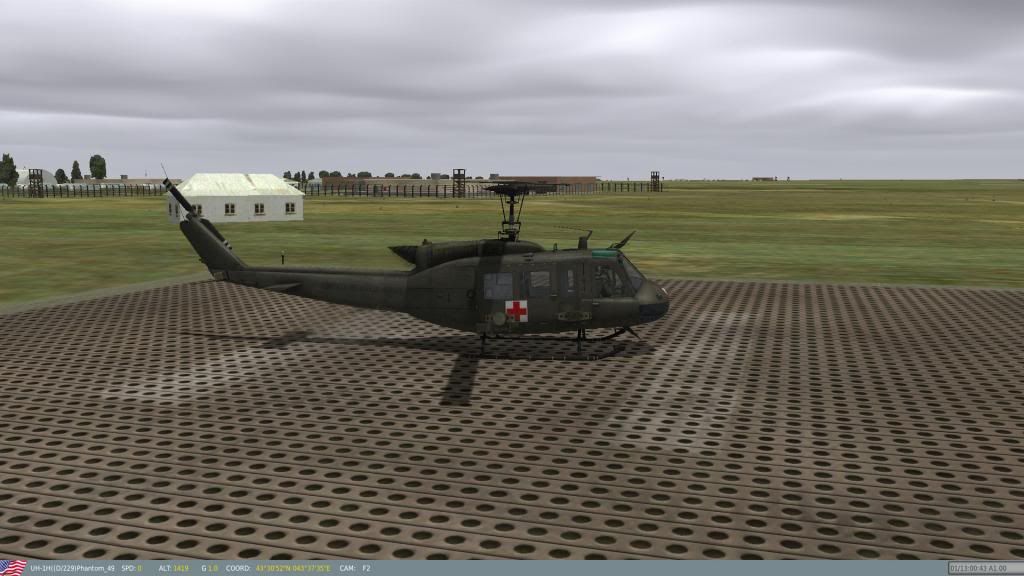 Phantom back at the Medivac Pad...a job well done. 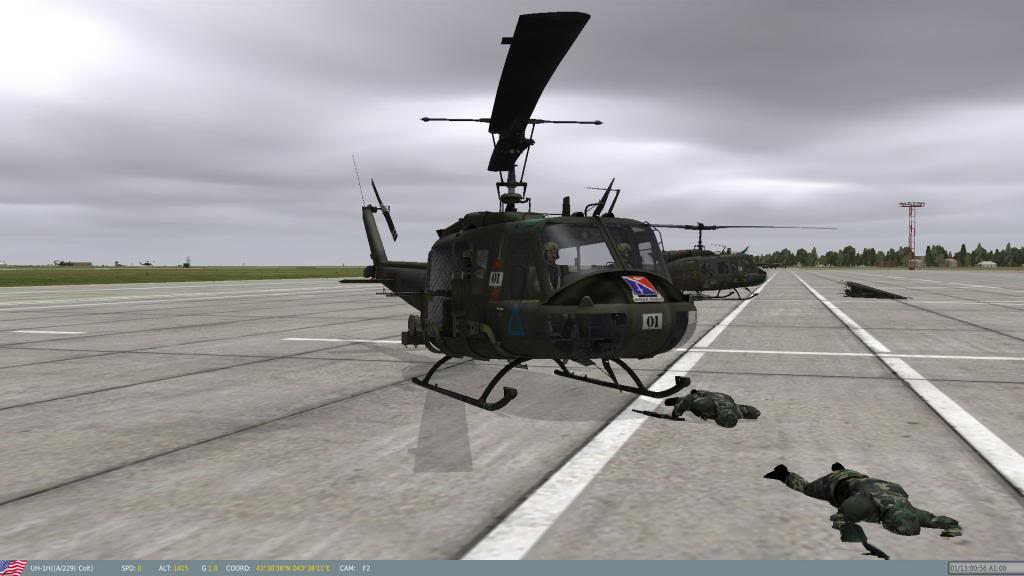 OK...so we had a little “issue” on the other side of the field. Reaper had some troopers run into his helo and BROKE THE TAIL BOOM OFF, lol, and here we see Colt has landed next to some “onionheads” that have decided it’s “nap time”. Is this the “kinder...gentler Army” I’ve heard so much about?

All in all, a great mission. We flew one more (the Medivac Down Mission), and it was a blast! Pics from that little clam bake later...

Have a great day all!

Thanks for sharing Bball....it was a lot of fun for me...crazy but fun!

Very nice. thanks for sharing

Quite welcome guys....it really was a ton of fun!