Hi all,
Just to keep you in the loop. Rejigged mission with gazelle AFAC to mark targets. Added some fixed wing cas 8 slicks and 4 gunships 2 huey and 2 gazelle M model.
Details to follow

Above gives us 20 slots with multicrewed Gazelles
If anyone would like to fly fixed wing cas and prefers the F5 or something else please post below, also anyone have a preference for a particular slot please sign up stating which

As part of the conditions of Georgia joining NATO the 229th AHB are stationed in Batumi training the Georgian Army in the UH-1h. Training is going well and the Georgian hospitality has been excellent.
However overnight news came in of a terrorist training camp located over the border with Turkey in the disputed region. This area is very sparsely populated and apart from a few goat herders no civilians or even regular army units go near.
This has provided a safe haven for a radical offshoot of Al Quaeda the Cupid Stunts Popular Front or the CSPF to build up weapon caches and train recruits from all over the near and middle east.
Ordinarily these small training camps would be left for the local military to take care of. The news that came in last night with the location of the camp also reported a large cache of chemical weapons stolen from the stocks of the old Soviet Union.
Our Commander In Chief has ordered us to plan an attack on the base.
Intel suggests armor is a distinct possibility as well as SAM's AAA and small arms. Booby traps may also pose a risk. We must also retrieve the chemical weapons and airlift them back to Batumi for analysis and disposal.
We have troops being landed south of Batumi on the coast pre dawn and will lie up waiting for slicks to transport them to the enemy base.

How about someone step up for Mission Commander and do some planning?
I can give any more info required 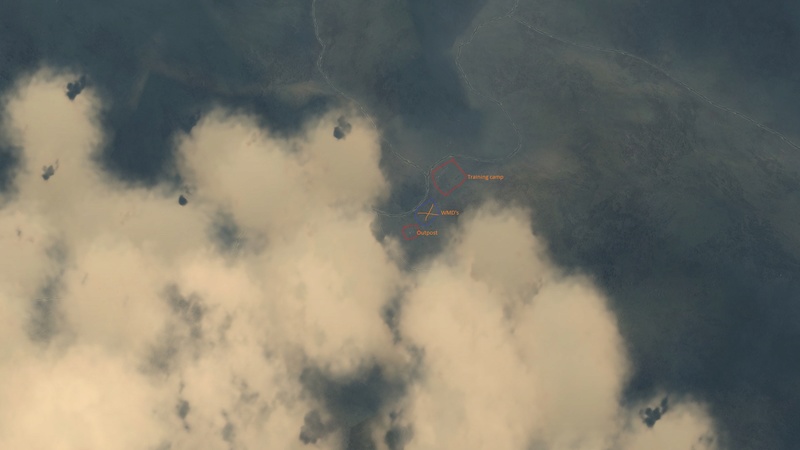 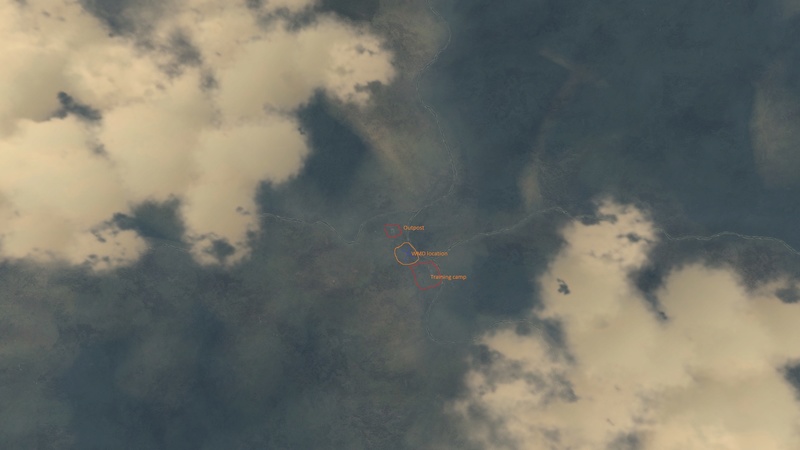 Unfortunately I'm busy for most of Thursday evening

(B/229) evilivan wrote:Unfortunately I'm busy for most of Thursday evening

Probably will have my checkride with Xtra Thursday 2000z.
Besides that, I would be happy to join in a Slick.

Due to the commitments of Xtra, Painter and Ivan I think we will keep our powder dry for this one. I have a couple of other options lined up for the evening. Does anyone not have the Gazelle?

I do not have the Gazelle.

Too bad i won't be abble to do this one neither...
I'm not at home this week.

PS: you're doing an awesome job for B company captain!

Shame you can't make it this time, I am holding this proposed mission for a later date and will run B company NATO ops mission 1. It has slicks, gunships and a Gazelle starts in the late afternoon and can be dark by mission end if you dawdle

Dont wait for me. Will be late. Sorry for that.

Another great turnout last night thank you. Apologies though for not running a mission. Due to training and main server being down for a large part things never went quite to plan. On the plus side our formation skills are really progressing and the bandit flight of 5 near the end was particularly impressive. I hope to be flying again on Saturday evening if anyone is about. Please remember to fill in the training program