Lets have a look at the firing range SIX has placed just 2 miles North of the airfield.

There is a multitude of soft & hard targets to engage but I thought I would take a screenshot, overlay a few distances and consider this with the 229th SOP's on gunnery.

One method of gunship tactics mentioned in the SOP's suggest a starting height of 1500' and various dive angles. 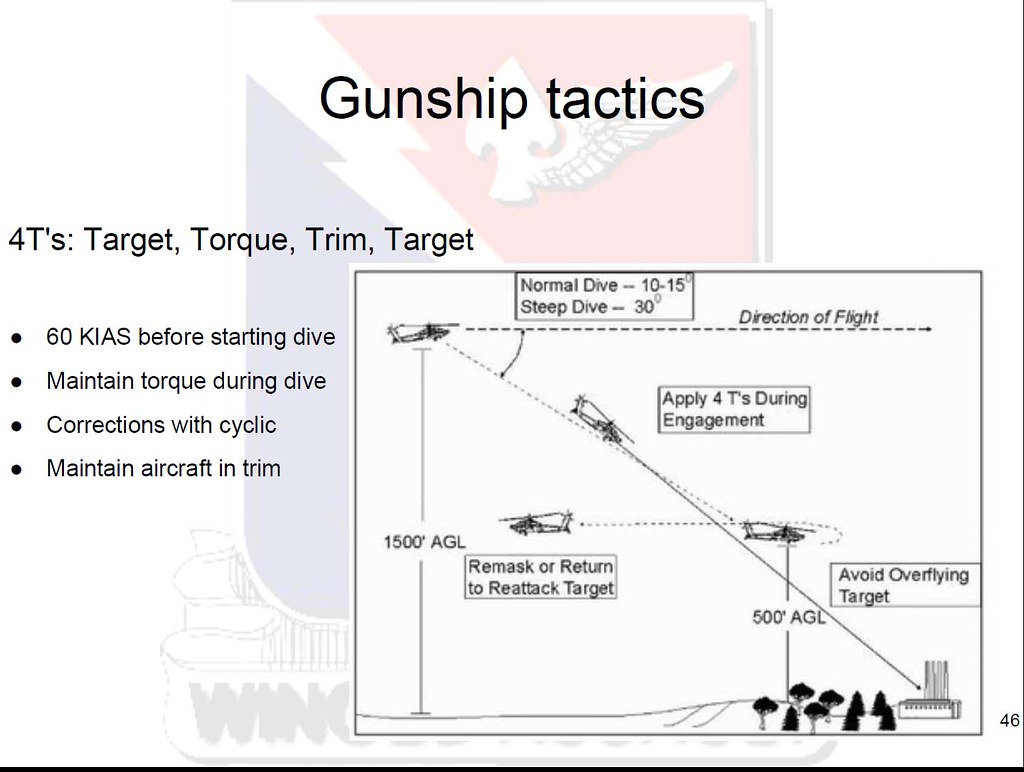 Lets have a look at the range... 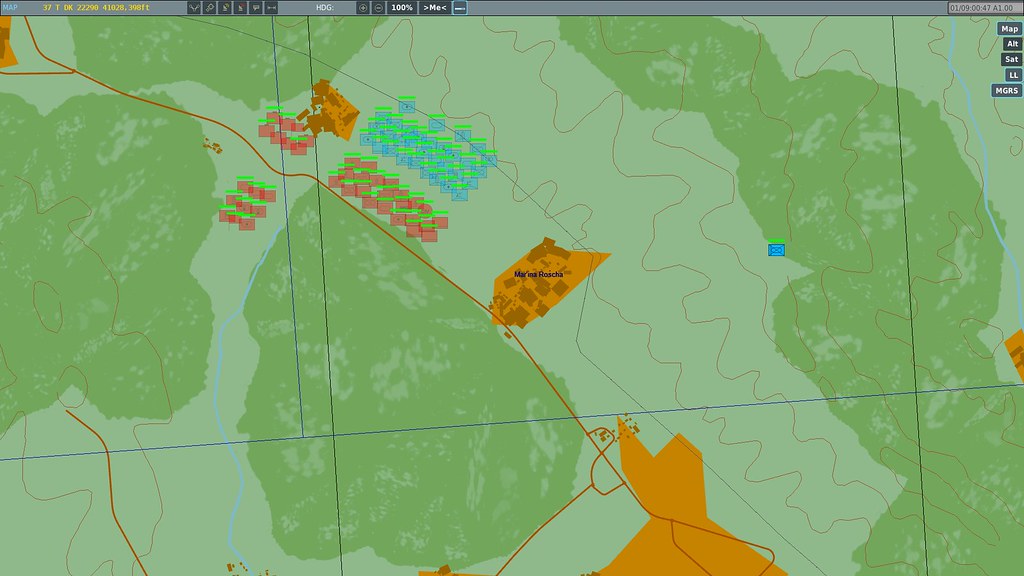 And an overflight view 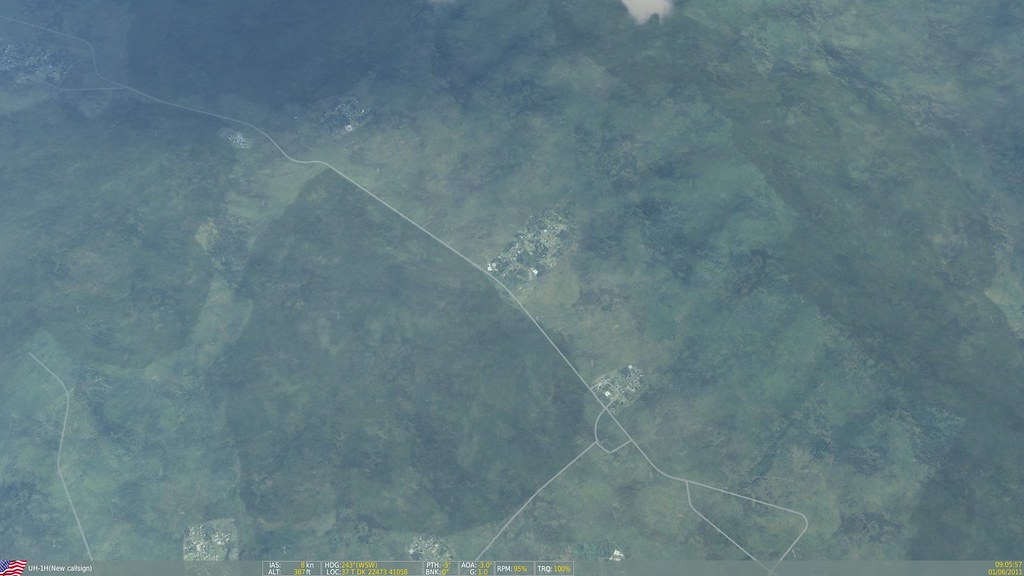 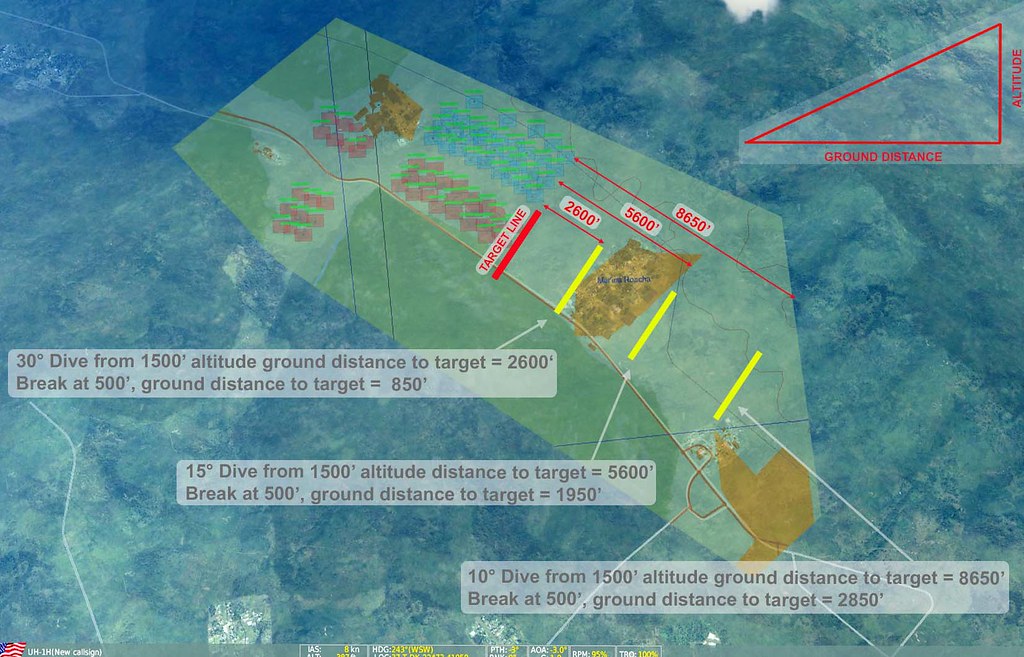 Obviously, the more shallow the dive angle, you will start further back from the targets - also note the ground distance to targets  when you break at the recommended 500' and probably receiving some return fire.

If you look at the yellow range distance overlays and note the terrain features at their respective locations you can set up and practice whatever dive angle you desire.  Eventually you will begin to recognise a 'sight picture' from your cockpit for whatever dive angle is appropriate to the threat and terrain.

At least that's the theory..


...and yes I could have asked Mr Pythagoras to work out the actual distance to target on break away at 500' rather than the ground distance but for some reason he wasn't answering his phone. 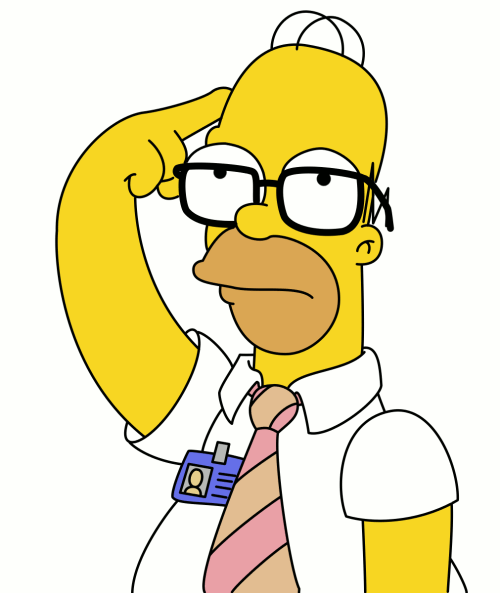